Molly and I made a trip to the Wade House Historic Site, part of the Wisconsin Historical Society, in Greenbush,Wisconsin. The Wade House is an old stagecoach stop built in the 1850s. The Wisconsin Historical Society acquired the historic property in the 1950s and opened it up as a museum. The museum hosts its annual Civil War Weekend on the last weekend in September. I have been to event in years past, but I was interested in checking it out again. Molly has never been to a Civil War reenactment, so I thought it would make for a fun weekend trip. 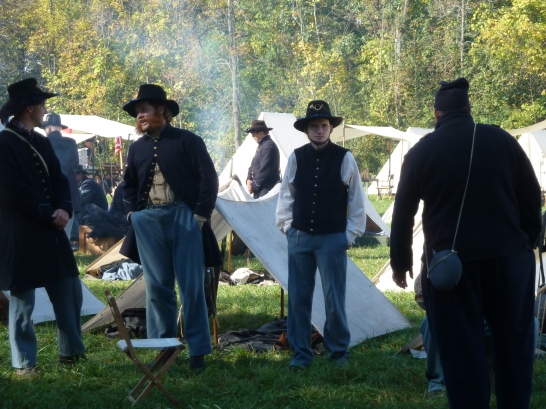 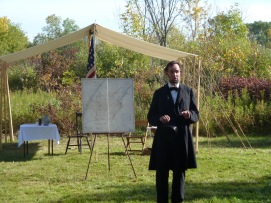 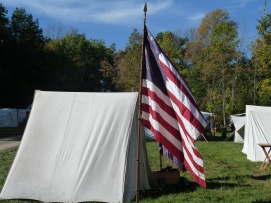 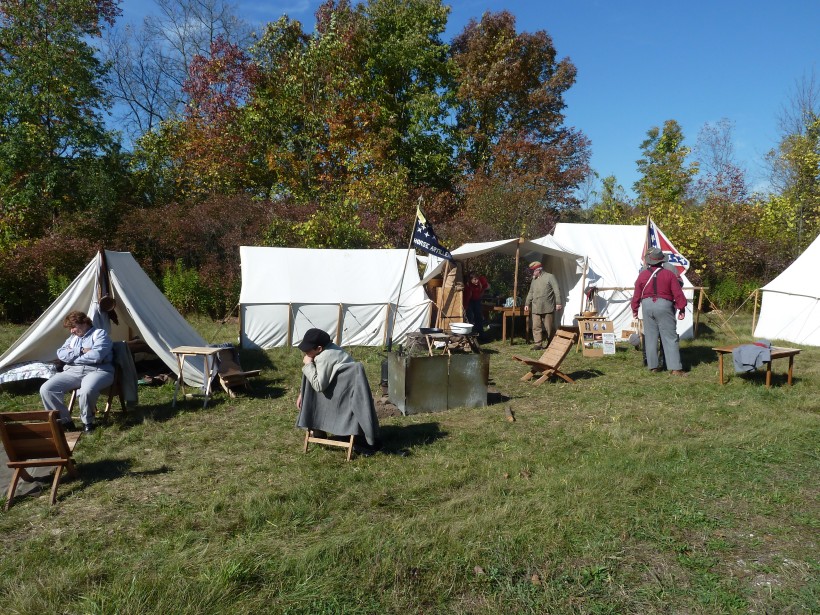 Civil War Weekend is a great event to take the young kids too. History comes alive for this one weekend when men and women dress up in period clothes and portray life in 1860s America. It is not all cannons, horses, and guns. There are children’s activities where they can experience childhood games long before video games, television, and electronic devices. Photographers took pictures using wet-plate photography from that era (one of my favorites) and explained the process of taking and developing pictures. We even saw the Rebels roasting a pig rotisserie style over a fire. President Abraham Lincoln made his appearance to explain the backdrop to the battle being portrayed and history of the Civil War (Battle of Chickamauga was featured this year). 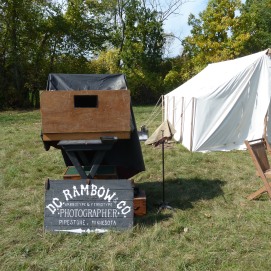 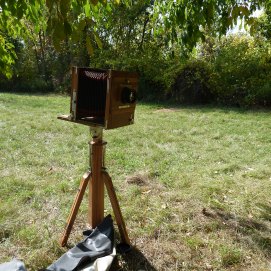 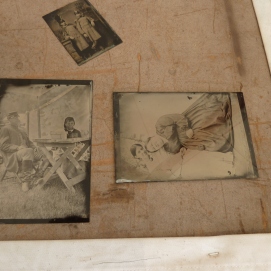 After you take in camp life, see medical procedures of the era at the surgeon’s tent, and talk to the soldiers, you can make your way to the battlefield to watch the reenactment take place. I recommend getting to the battlefield early if you want a good spot. I would also recommend a spot near the top of the hill, otherwise you will only see one part of the reenactment. Molly and I get a spot near the Confederate battery position (the cannons). The two sides exchanged some artillery volleys to begin the battle. Next, the Confederate and Union cavalries skirmished with pistols and sabers on horseback. Lastly, the Confederate infantry advanced toward the Union infantry on the top of the hill. Both sides exchanged a few volleys, followed by the Union soldiers’ retreat. 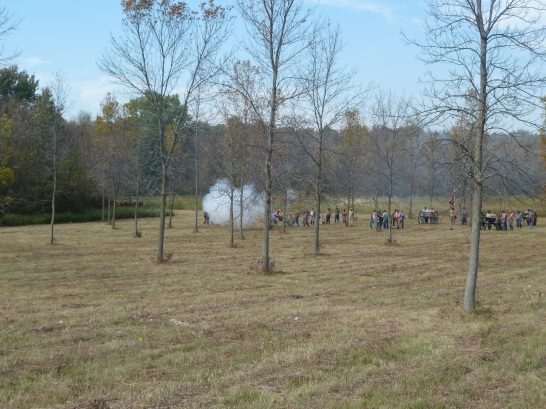 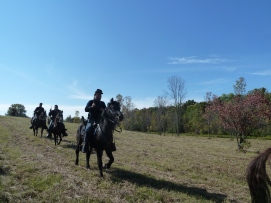 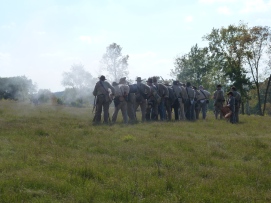 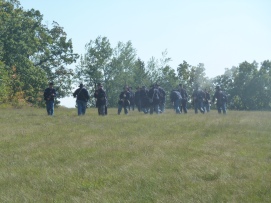 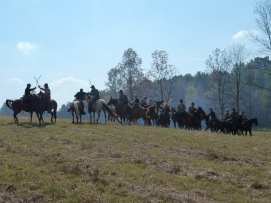 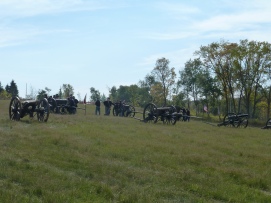 Although my side lost, we had such a great time at the event. The Wade House and historical actors put on a great, family-friendly show. There is so much to learn and experience at Civil War Weekend. Tomorrow is the last day of the event this year, so make your way over to the Wade House (click here for the scheduled events).  Have you been to the event before? What are your impressions, and what was your favorite part of the event?