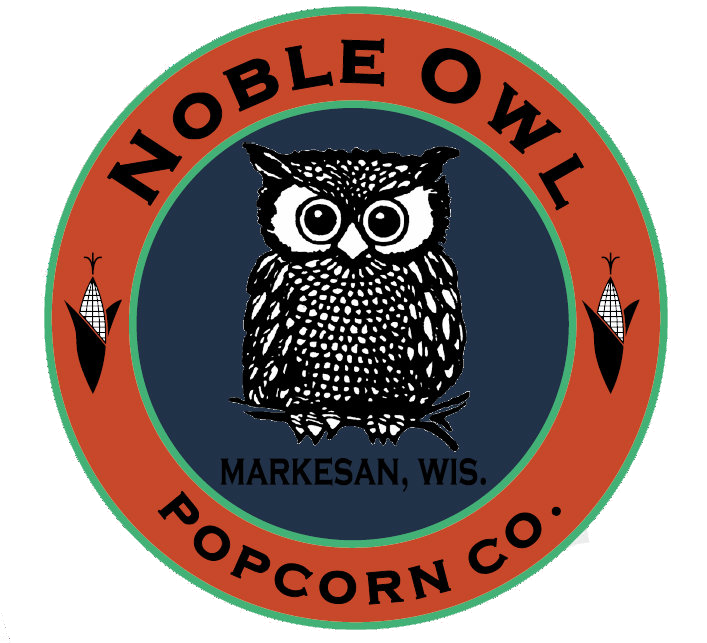 My fiance’ and I decided to undertake a fun project this year. I grew up on a farm and love everything that comes with the territory. Mom and Dad had a lot of projects for us kids growing up. Growing fruits and vegetables in the garden, raising chickens for eggs and butchering, milking cows and goats and growing canning and cash crops. I love the farm and the outdoors, which made moving to the city, to go to college, hard for me.

My fiance’ grew up in the Milwaukee metro area. She is used to the hustle and bustle of city life and shopping and other things to do around every corner. She enjoys crafting, scrapbooking, photography and many other useful and interesting hobbies.  She doesn’t hate the farm, although she loves the baby animals on the farm and doesn’t like it when they end up in our freezer, but she gets bored with it. That’s when I knew we needed a project that would be the best of both worlds for us.

We both love growing and taking care of plants. I have been working on trying to grow a pineapple plant for the last couple years. I had one, but I killed it…accidently. (That is another blog topic) Molly loves growing flowers and she has a little tree like plant that she has successfully been taking care of for the past 2 years. I guess I need to start taking lessons from her!

Popcorn is where we both found an interest. Molly was amazed of the whole process of how popcorn is grown and harvested. I had planted popcorn in our garden a couple of times. One year Dad thought he would help by opening all the husks to dry, but the birds got their fill before we had a chance to harvest it. Last spring we planted a small plot of popcorn again. All a person has to do is head to the store and buy a bag of popcorn, which you would normally eat, but instead of eating it you plant it. We got A LOT out of that crop; considering we lost about half of it due to our lack of weed control.

Molly and I decided on planting some popcorn at the farm and harvesting it and maybe trying to sell it locally to help us get through our last year of college. Mom and Dad agreed to let us do this, as long as we were there for the harvest and shelling process. The only dilemma we faced was choosing which breed of popcorn to plant!

Something most people may not know is that there are a lot of varieties and colors when it comes to popcorn. Big, small, yellow, white, red, black, blue, big hulls, small hulls, no hulls, etc. Like I said earlier, we had planted the yellow variety the year before. It makes your standard popcorn when popped. We wanted to try some something unique. We went with the Ruby Red variety. It has, as the name suggests, a red kernel and is smaller in size. When popped it is also smaller, crisper treat. We like it because the kernels are not so big and don’t get stuck in your teeth. It also has a different taste to it.

Dad planted a small plot and helps us maintain it. Meanwhile, Molly and I ran into another dilemma. What would we name our popcorn business? I had originally been thinking something a little more traditional. I wanted to name it after the town I am from, Markesan. Molly wasn’t so enthusiastic about the name, and we both agreed that it had to be something that we both could agree on. We thought it over, but nothing seemed to pop out at us. Finally, out of pure creativity, I ask her if she liked something with an owl on it (Molly loves owls) and her eyes lit up. I designed a logo and put some things together. We both liked the logo with the owl in the middle and the name  around the outside. However, we needed an adjective to describe the owl that was the trademark of our little popcorn business. The “Good Owl Popcorn Co.” just didn’t flow and the ” Wise Owl Popcorn Co.” seemed to cliché’. I can’t remember who thought of it, but finally we had the right adjective when we decided on the  “Noble Owl Popcorn Co.”

With the name established, it was time to get our name out for the public. Facebook is a great way to get ideas out to a mass audience. We set up a page where we post pictures and updates of our popcorn. We even established an email address, incase we hit is big time and need to fill some big orders. You can find us on Facebook by searching Noble Owl Popcorn Co. and staying on the up and up of our project. (Owlpopcorn@hotmail.com)

Molly and I paid frequent visits to the farm to see how the popcorn was growing this summer. We were worried that the crop may not turn out, due to the little rain we had this summer. Dad was even a little worried, but we were all pleasantly surprised that each stalk had 2-3 cobs on it. By early August the red pigment began to fill in the kernels, which up until that time were yellow. We realized that this was going to be a BIG popcorn harvest and that we were going to have lots of popcorn to sell.

The first week of September, before school started for us, we paid a visit to the farm to check on the crop. By then the kernels had been completely transformed from yellow to red, except for a few yellow kernels that must have been mixed in during the planting. Mom and Dad had picked three or four cobs a week and a half before we had come and had them out drying. Molly and I decided to see if our project would actually pop, so we shelled it off the cobs and popped them. We were amazed to see all the kernels popped and produced a wonderful batch of fresh home-grown popcorn.

The stalks are not completely dry yet, so more waiting must be done before we can go in and start the harvest. We plan on hanging them to dry in mesh bags and then testing a few cobs here and there to make sure it is at the correct moisture. We hope we will gain some interest in our product. We will keep our followers updated.

The railroads were once the arteries of our nation. They moved raw materials, finished goods, livestock, mail, and people to and from. My hometown of #Markesan , #Wisconsin reaped the rewards of a railroad connection. What a priceless treasure that the #MarkesanHistoricalSociety was able to save and showcase this important part of that city’s past. #railroadhistoryofamerica #milwaukeeroad #trains #WisconsinHistory